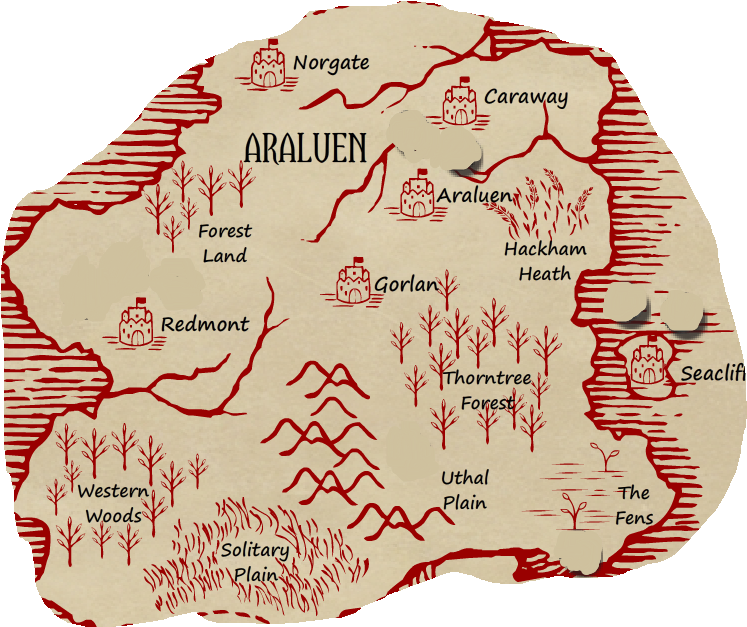 Have you ever discovered an amazing author, or wonderful series, only to think, "Where do I start?". We are here to help!

John Flanagan's books are a favorite around this neck of the internet! But between his Rangers Apprentice series, The Brotherband series, The Royal Rangers and The Early Years, it's hard to figure out the order! Here are the books in chronological order, in other words the order of events, so you can read the story of the Flanagan's world from beginning to end (although he hasn't finished yet!).

4. The Battle for Skandia(or The Oakleaf Bearers)

5. The Sorcerer in the North

8.  The Kings of Clonmel

4. The Slaves of Socorro

John Flannagan's books deserve a good bit of time and attention, so why not get the best picture of this world that you can? 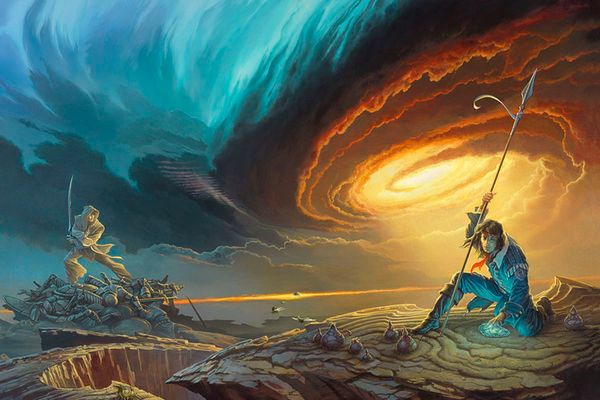 A Guide to Navigating the Cosmere A Guide to Navigating the Redwall Series