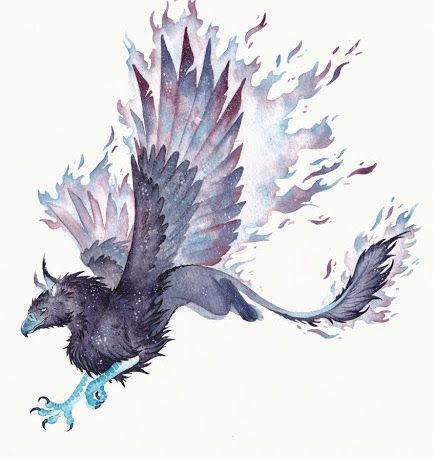 “Wow, look at this place!” Conrad gasped. “How could Granda keep all this stuff so tidy?”

Amira giggled, “It's one of the most mysterious mysteries in the castle!”

But Conrad had stopped listening. His attention was caught by the huge leather notebook on the desk. It seemed to glow! Glancing at Amira, who was engrossed by a preserved animal of some kind, he edged closer to the notebook. Conrad saw that it was far bigger than he first thought, and it wasn’t glowing. The words were, well, not exactly words, but letters, initials.

“Amira Writem.” He muttered to himself.

There was a polite cough behind him. The twins jumped. Conrad spun round, almost  knocking over a jar of quills in the process.

Alyn trying to hide a smile, but failing, said, barely stifling a giggle,

“The Grand Prince has requested your presence, please follow me.”

Alyn led them into a side room. The Grand Prince smiled warmly from an armchair, his lower body wrapped in blankets. It didn’t hide the fact that he was almost transparent.

“Come in, come in. Sit down.” He croaked. He looked at Alyn as if to send her away, but didn’t say a thing. Odd, Conrad thought as she left the room.

He glanced at Amira, who seemed on the verge of tears.

“How are you feeling, Granda?” She asked, her voice wavering.

“I’m fine, dear, I always knew I’d die someday. Doesn’t matter if you try to hold your breath, or stop drinking or eating, it’s something your body does.” He wheezed out a laugh, “Not poison.”

The twins shared a glance, Granda was not making sense, one of the things the physician said to look out for.

Alyn entered the room carrying the notebook. As it got closer to the Grand Prince the letters seemed to glow brighter.

“Thank you, Alyn, you may stay.” Alyn sat on the stool by the door looking just as confused as Conrad felt. The Grand Prince opened the book. Glancing at Conrad he gasped; “I hope your lessons are proving well?”

“Yes, Granda,” Amira chimed in, “Conrad is getting very good with the sword, and is better than anyone in the castle with the bow!”

“That’s because I don’t have to do anything.” Conrad muttered, embarrassed.

But Granda had stopped listening. He’d opened the notebook and was flicking through the pages, muttering to himself, “Now, let me see, which page was it again? Cough, cough. Ah, here she is.” He said at last. And then he placed his hand over the page and said, “Alam!”

The room flashed suddenly bright and as the light receded Conrad could see, standing before them, was a girl. 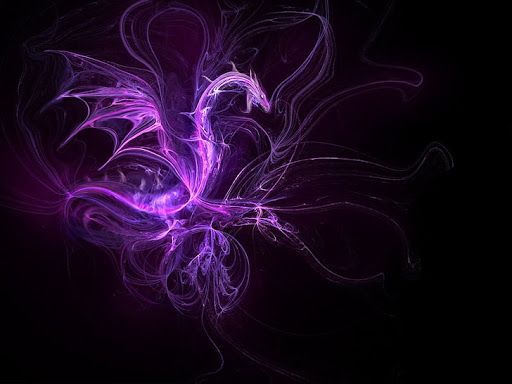