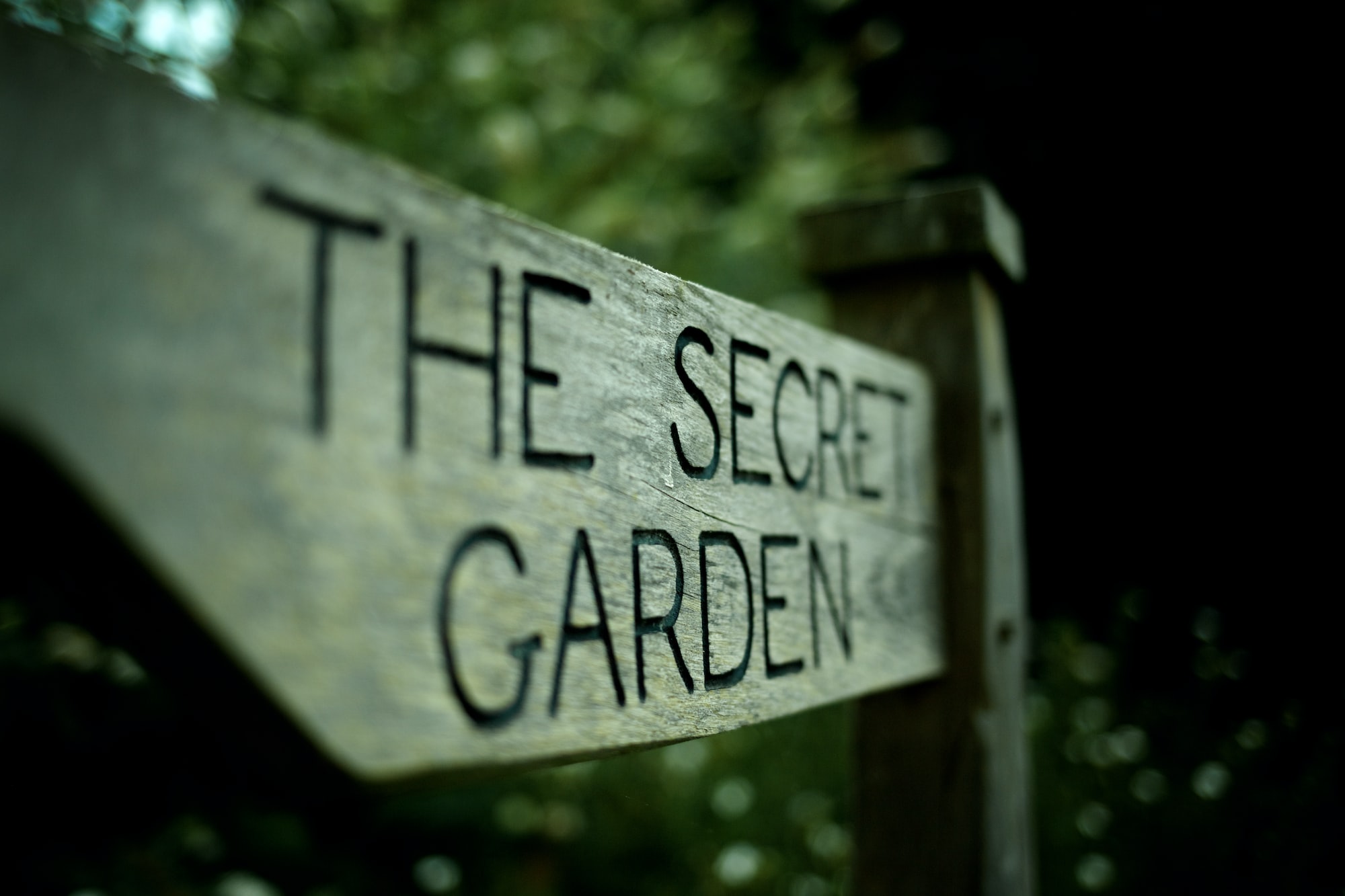 With the release of the 2020 Secret Garden film, I thought it would be nice to do a review on the beautifully written children's classic, though not a tale for children alone!

There is something childishly enchanting about a secret that isn't bad and kept from the grownups, and the characters of The Secret Garden believe so too, though the only magic in this story is the childish belief that magic is the cause of all wonderful things that happen.

Burnett's is a charming tale that takes readers deep into their imagination and tells the story of young Mary Lennox, who lives in India. She is used to getting her own way and having servants that do everything for her, even put on her gloves!
So, when she is sent to live in England after her parents death, she is a nasty, disagreeable, ill tempered child, and has to learn what it means to be agreeable and learn to live her life without constant help.

The Secret Garden is a story about the innocence of a child and how with an imagination and a bit of earth can change a heart, bring healing and courage. This story illustrates to its readers that it is important to be nice to everyone and everything, and that love, kindness and determination can heal almost any ill.

Burnett is one of few authors with the unique ability to capture the thoughts and feelings of a child, which causes the reader to truly feel as if they were part of the world the story is set.

The Secret Garden goes beyond rating and is suitable for all ages. 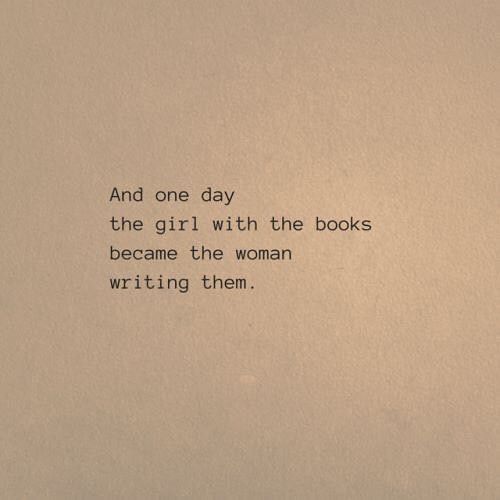