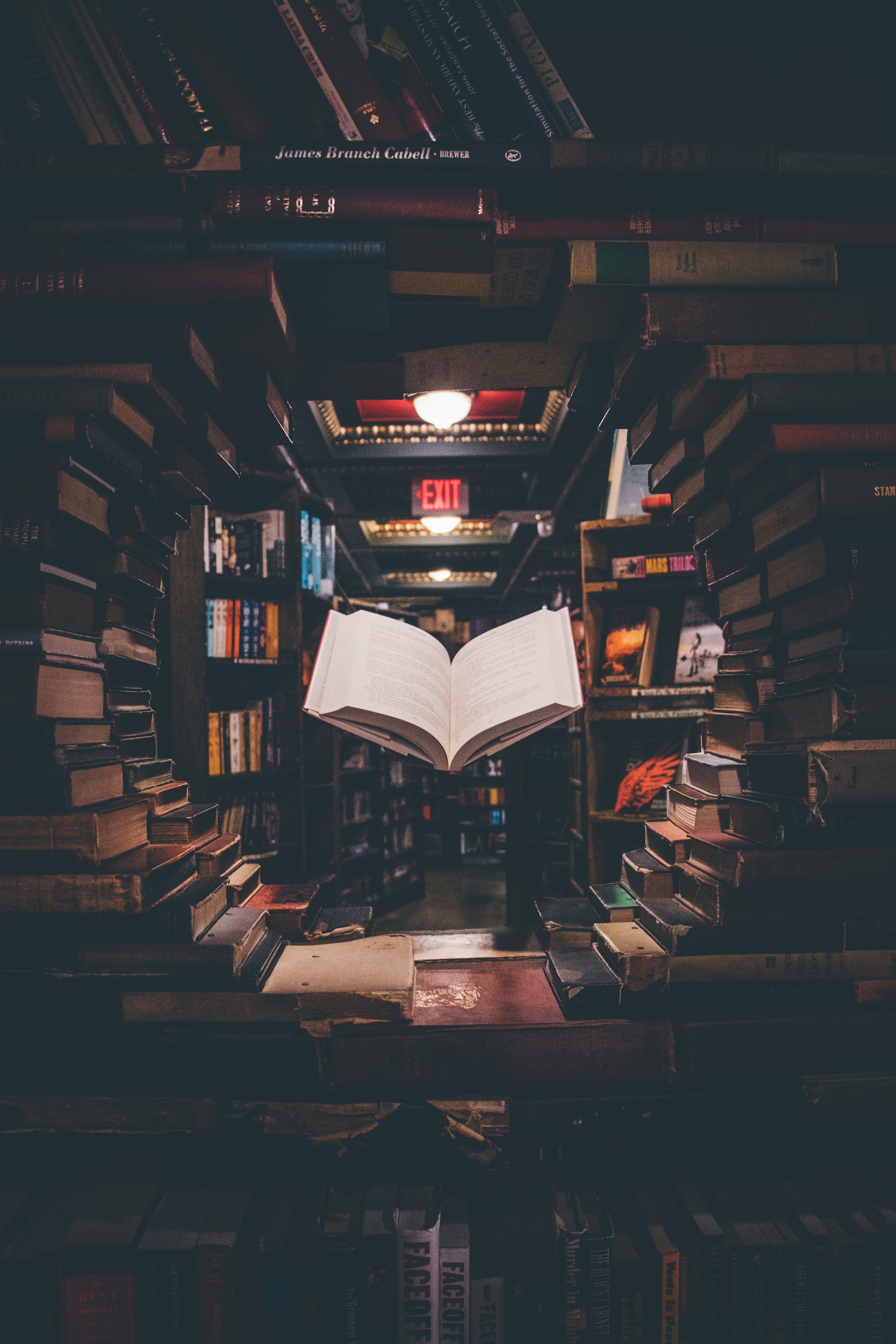 A poem from some of the crew members on their favourite books!

One gold ring to rule all,

A fellowship of nine,

A dark Lord, risen from his fall,

A suspenseful race for time.

Look down the line and see,

Oh, the title of this series fine,

Though of course, it may be,

Right hard to find in rhyme.

(Lord of The Rings Trilogy)

Draw the arrow back- Stop- Breathe-

An enemy’s behind you!

Drop to your knee- a spear in your shoulder-

A sergeant steps out- to face the matted monsters

With only a spear- Halt- you need not fear.

(The Early Years by John Flanagan - prequel to Ranger's Apprentice)

Seven Half-bloods will answer the call

To storm or fire the world must fall

Blood will be spilled, and on that day

The heroes will come, united and they

will stand together, watch the world rise

as friends and loved ones around them die.

The one full of honour, the one who was brave,

The one who would follow his love to the grave,

The one who is funny to hide all the pain,

The one who goes first with nothing to gain.

The one who dares to be smart and strong,

The one who knows beauty and love are not wrong.

An oath to keep with a final breath,

And foes bear arms to the Doors of Death.

(The Heroes of Olympus - Rick Riordan) Not my ultimate favourite book series, but I have so many favourites and this is one of the best!!

Look into my eyes, take your last breath

Feel the fear, catch your death

Pick your poison, Ruby was told

As she watched the villain's plan unfold

But she was aware - one blink and you die

A kingdom on the brink of war;

Three boys fight for the throne.

One thief recounts the things they did

When none could stand alone.

(The Ascendance Series - Jennifer A. Nielsen) 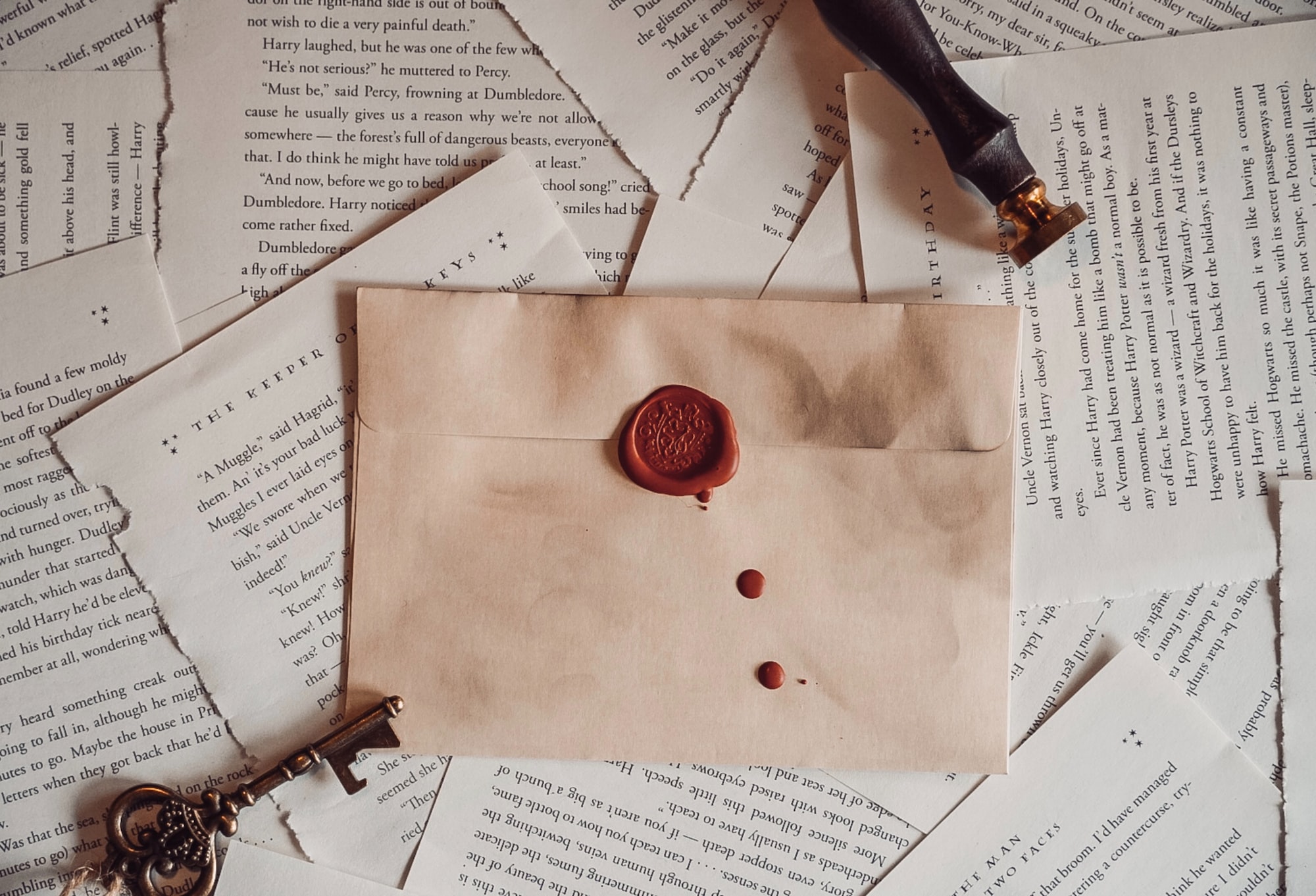 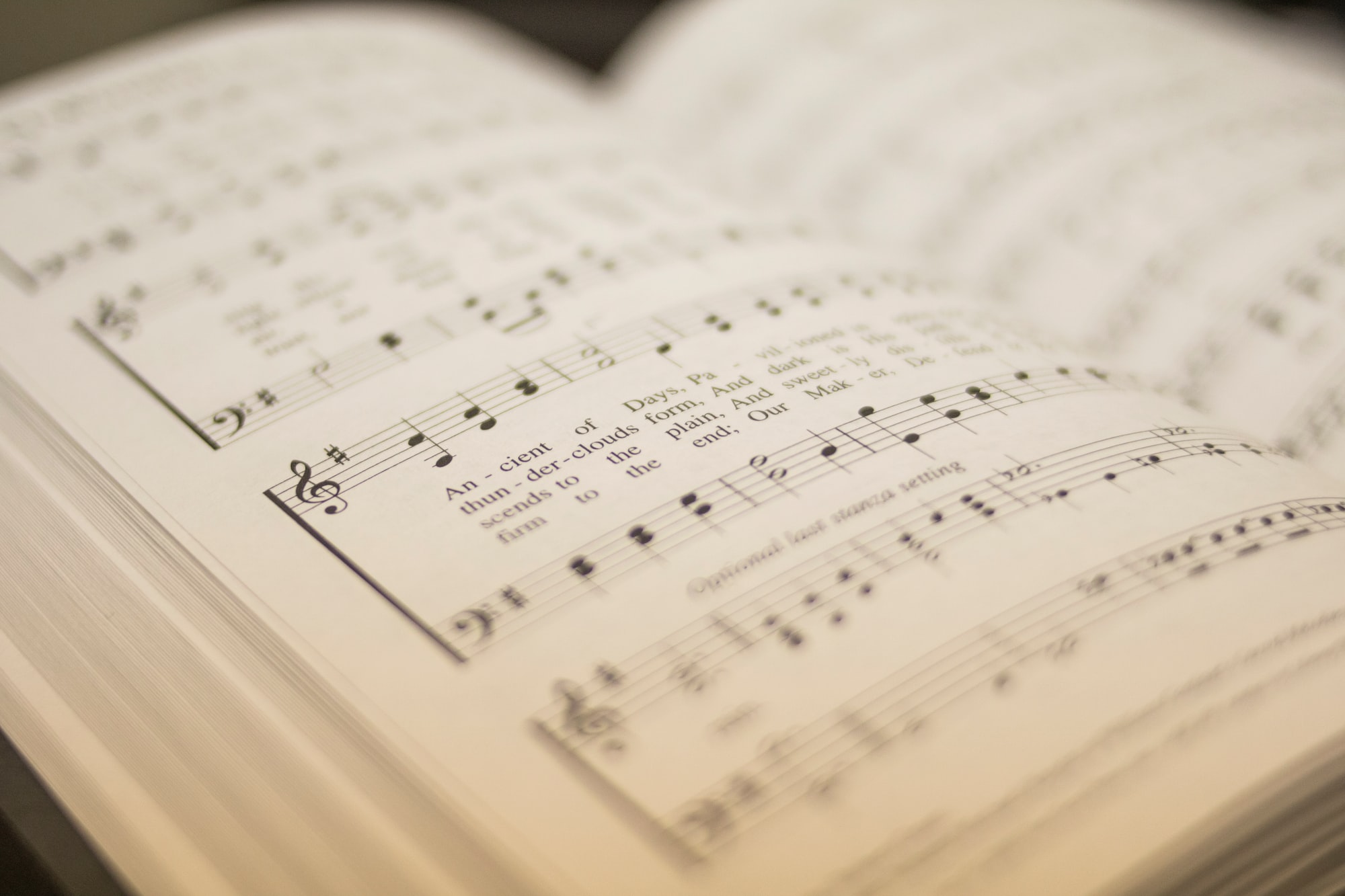 WRITING CHALLENGE #4 Songs Are Stories Too